Ryan turned 18 months on January 6th. I can't believe 1 1/2 years has flown by so quickly! It's been fun to watch him grow and develop. He's so different from Taylor and it's been fun to see the differences. Here's some facts about Ryan at 18 months...

*He loves to play outside! He runs to the door and says "ous-si" often. We go out as often as the weather allows.
*He loves basketball and football, or any game that has a ball involved! Santa brought him a basketball goal that he has so much fun playing with. He is definitely all boy!
*His vocabulary has recently begun expanding. He says Tay-Tay, Da-Da, hi, bye-bye, ball, outside, bath, mouse (for Mickey Mouse), and off. He knows how a dog goes, kitty-cat, duck, bird and cow. He gives hugs, blows kisses, and waves bye-bye. He however, WILL NOT say ma-ma!
*He continues to be a climber! Which also means that he takes frequent falls. Nothing except minor bumps and bruises thus far, thank goodness!
*He also continues to be a great eater! He has eaten until he's thrown-up on multiple occasions. We usually have to stop feeding him before he thinks he's done. If you or anyone around him is eating, he thinks he needs to be eating too! And we still have to feed him. If you put a plate of food in front of him, he'll shove it all in his mouth, instead of chewing and swallowing each bite.
*He's running pretty quickly! Loves to chase and be chased! He also walks backwards...it is so funny to watch!

Here are some pictures of my sweet, handsome 18 month old! He's a ball of energy...I'm lucky I got these! 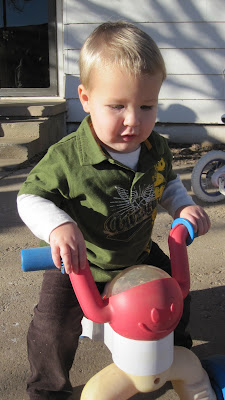 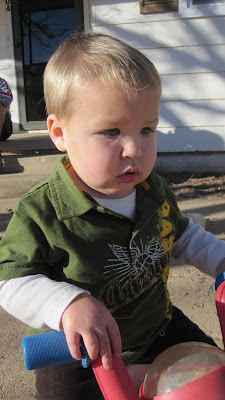 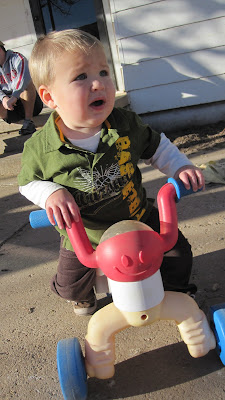 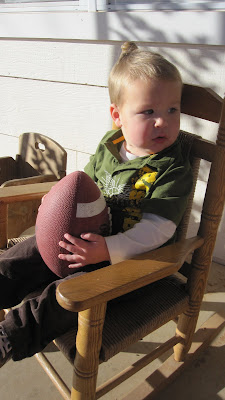 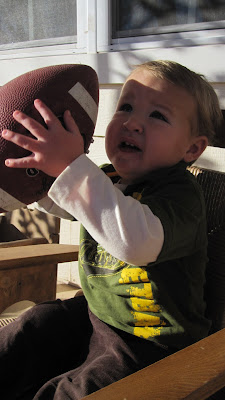 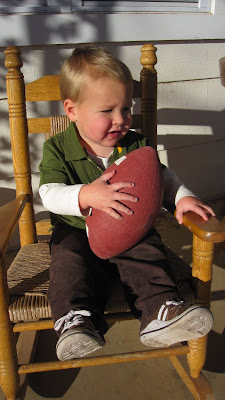 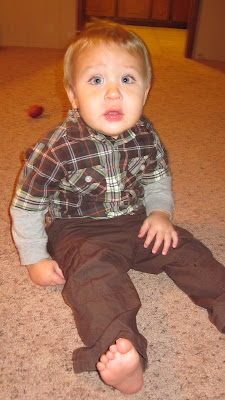 Of course, I have to post some of his sweet sister, too... 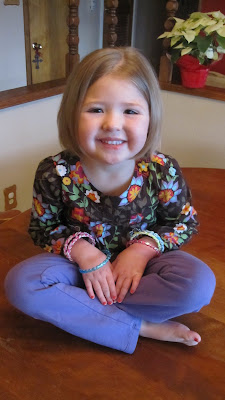 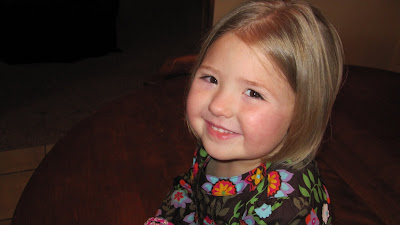 Posted by Dustin and Allyson Wall at 5:36 PM No comments:

While Lindsay, Justin, Britten and Ellie were here in Texas, they were able to have Brittens 5th birthday. I can't believe that girl is 5 already!! Taylor and Britten are inseparable and love each other very much! I had so much fun watching them play together over Christmas. Britten, we love you and your mommy, daddy and sister very much! 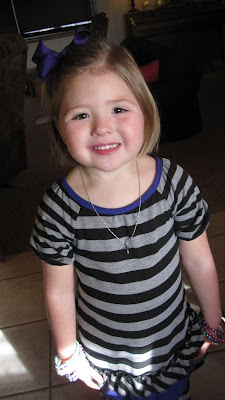 Ryan in his cool rocker shirt from Cami 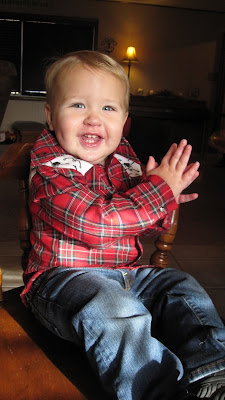 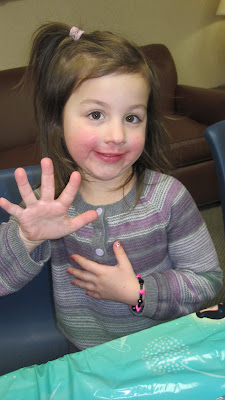 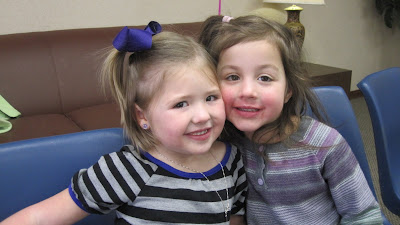 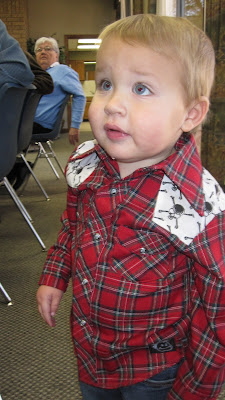 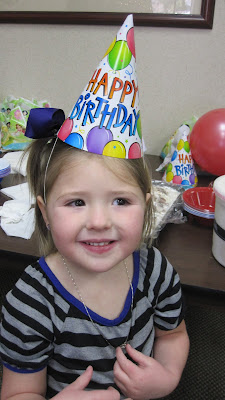 Britt blowing out her candles. Notice the Texas Flag cake my mom made. She wanted a Texas cake because all her favorite people live in Texas! I love that girl!! 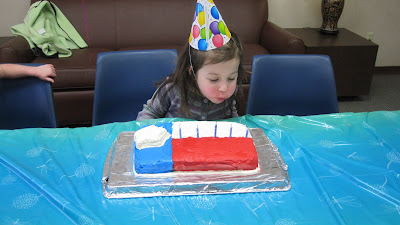 Why did Ryan get a red piece of cake?! 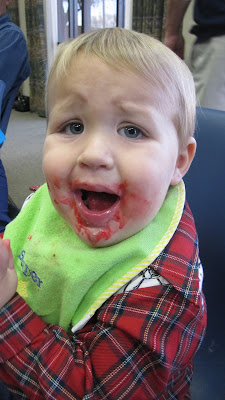 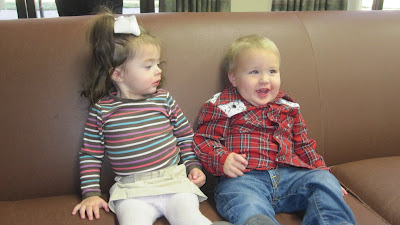 4 cousins - best picture we could get! 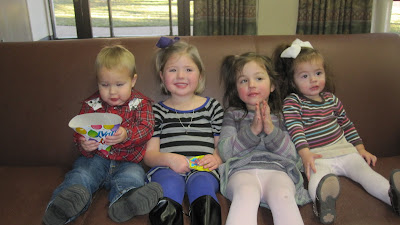 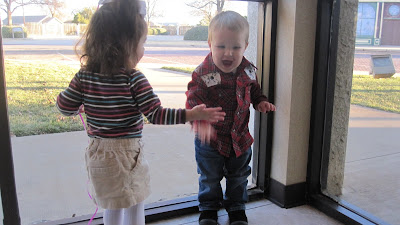 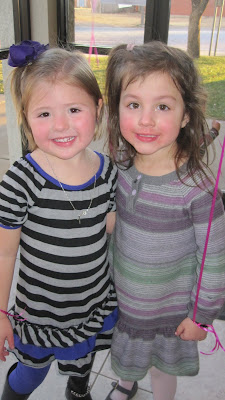 Posted by Dustin and Allyson Wall at 5:07 PM No comments: